Will Cameras on the Temple Mount Work?

One of the proposed solutions 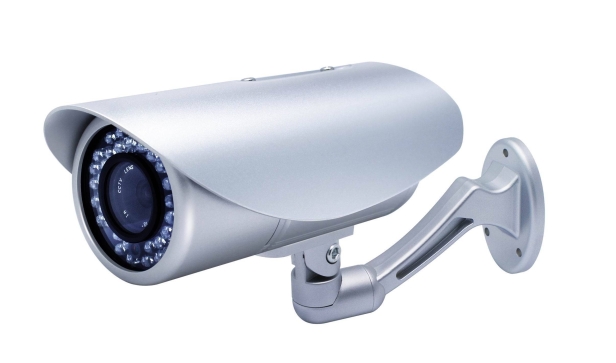 to overcome the problem created by the status quo question on the Temple Mount was to place cameras to monitor the Temple Mount compound to ensure that Jews do not pray and Muslims do not riot. However, the installation of cameras does not necessarily mean that the cameras can be installed.  If they are installed, they will be destroyed.

The camera agreement was made through the mediation of Secretary of State John Kerry. King Abdullah of Jordan declared that the agreement was at his initiative.

The dilemma is that the mosque compound is controlled by radical Islamic organizations like the Islamic Liberation Party and Hamas. Both groups stand against Jordan, the United States, and the Palestinian Authority. The PA was not part of the agreement and is actively opposed to it. Therefore, Palestinians do not feel committed to the agreement and will not allow it to be implemented.

Who Controls the Temple Mount Today?

The position of the Islamic Waqf authority is complex. The Waqf cannot oppose King Abdullah’s proposal, but it is also unable to express views that would anger various Palestinian parties.

Thus, the Waqf says it agrees to install the cameras only if the Waqf remains in control of the installation of the cameras and will be responsible for them.

What will happen if they film the desecration of the holy places by Arab rioters?

Moreover, if the issue is the cameras, which areas will they cover? Inside the al-Aqsa Mosque? Palestinians and Jordan say the mosque area is 144 dunam (37 acres), which means the entire complex.  The Palestinians have also added sovereignty claims to the Western Wall – on both of its sides. With the question of sovereignty over the Western Wall in question, the entire issue will be deadlocked.

However, the difficulty in deviating from the status quo established in 1967 actually highlights its strength, and Israeli officials should appreciate that, not undermine it.